Pham Hoang Minh was born in the small village of Dong Trieu of Quang Ninh province, Vietnam in 1977. In 2000, he graduated from the University of Industrial Fine Arts, specialized in a monumental scientific study (large and wall painting). He has held many exhibitions in Vietnam and is also a popular face in many art auctions. He loves Hanoi a lot, that’s why his artworks always favor Hanoi. Pham Hoang Minh is interested in the street scene with the direction and breadth of the present life. Many ambassadors from many countries around the world collect his paintings, such as Mr. Ng Teck Hean, Ambassador of Singapore to Vietnam, The Netherlands Ambassador to Malaysia, Brazil Ambassador to Beijing, China, etc. 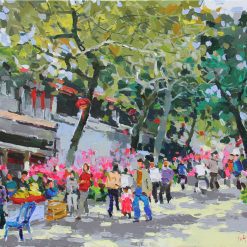 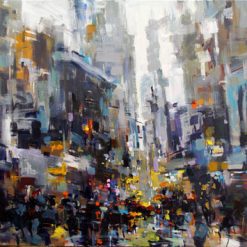 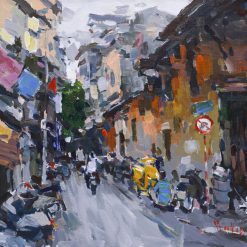 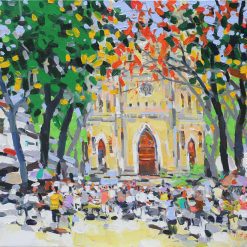 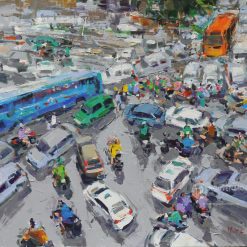 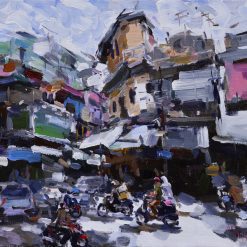 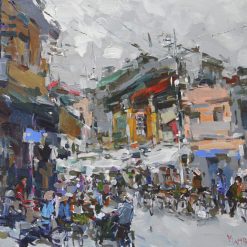 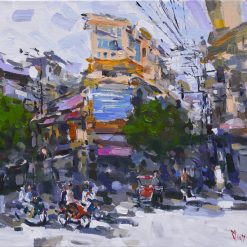 Hanoi In The Weekend 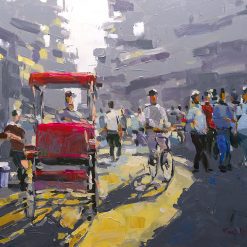 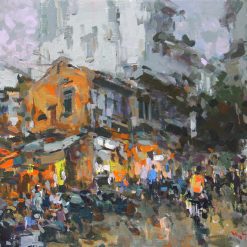 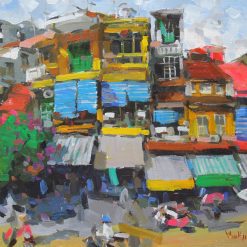 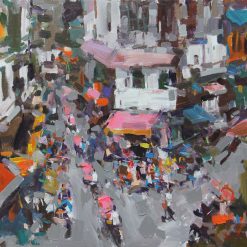 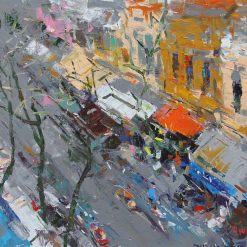 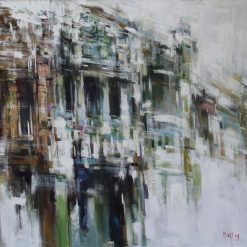 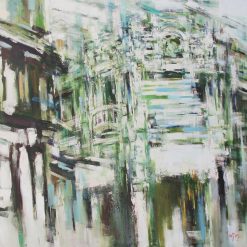 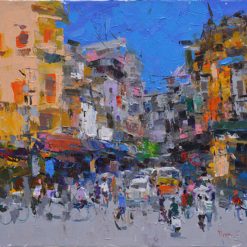 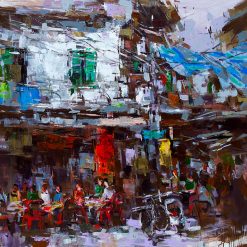 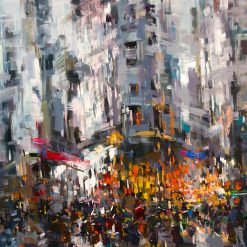 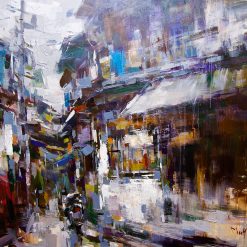 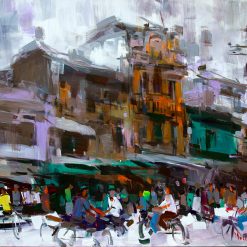 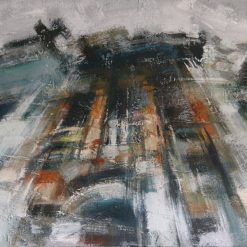 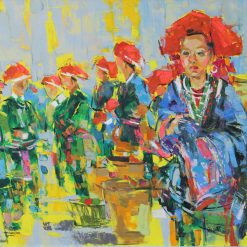 Red Zdao people in the market 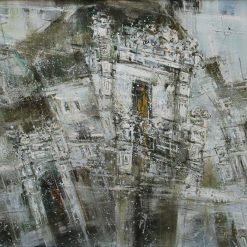 A Gloomy of Hanoi ancient town 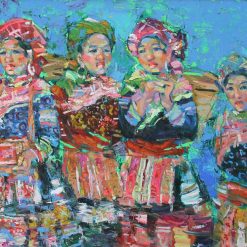 H’Mong in the market