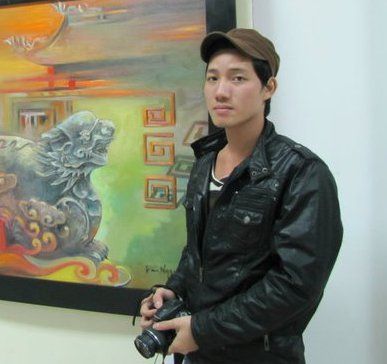 Tran Ngoc Bay was born in 1984 in Hue city in central Vietnam. He graduated from Hue University of Fine Arts in 2011. He is a young talented artist who has attended a lot of art exhibitions in Vietnam. In 2013, he was awarded the Annual Excellent Creation. 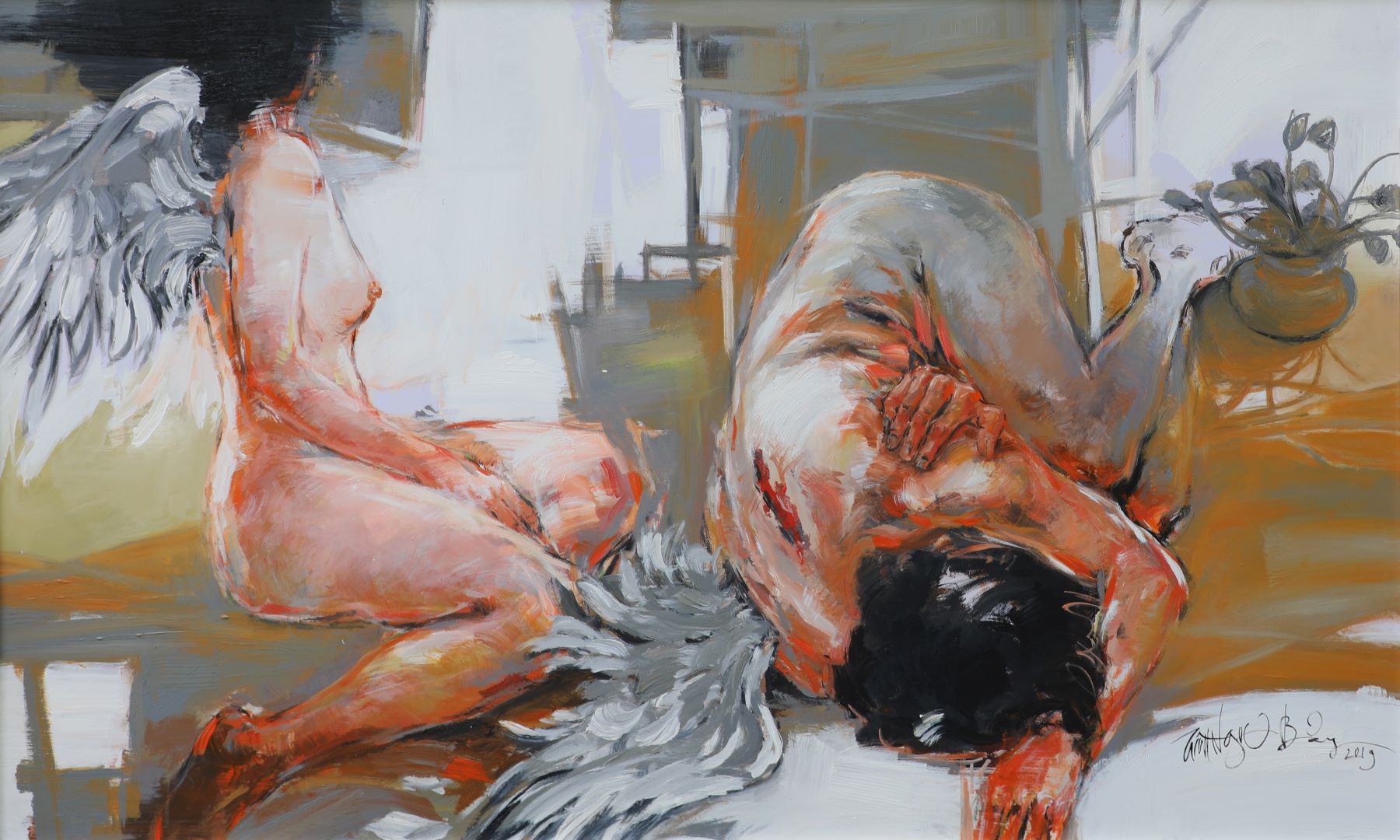 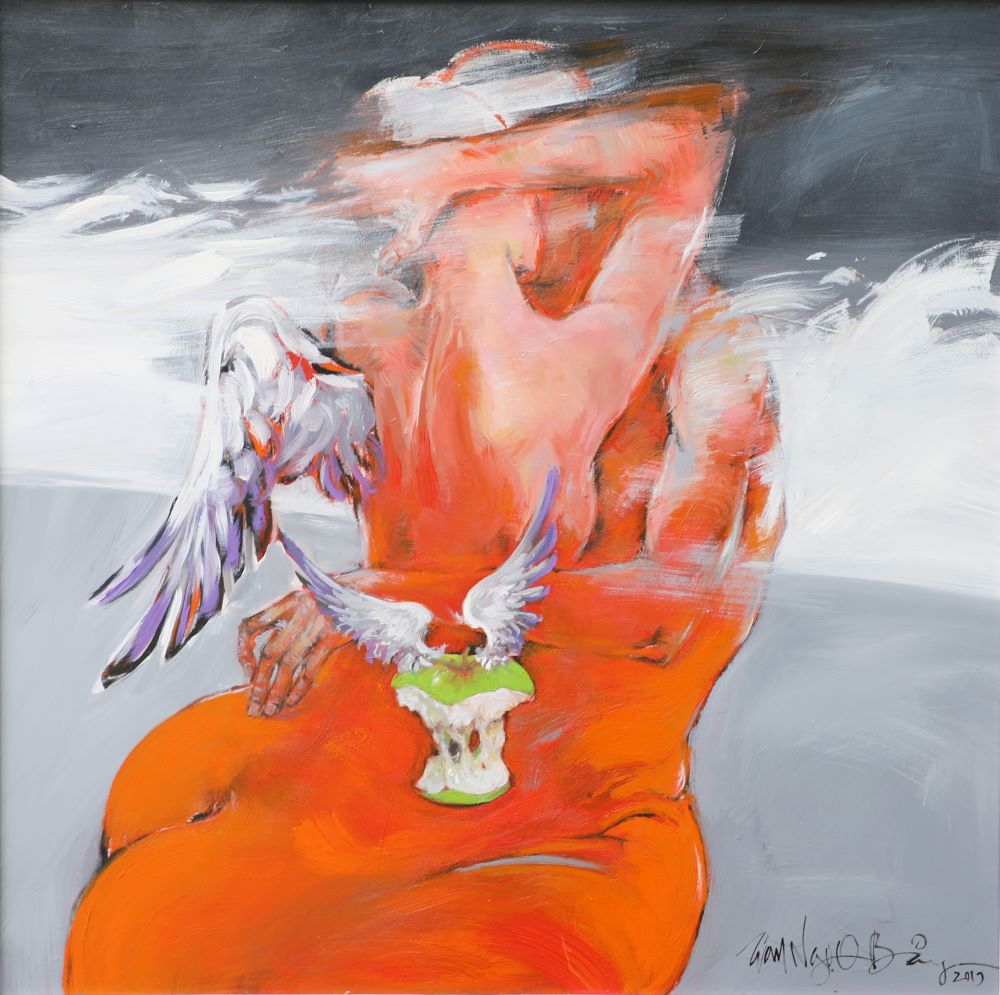