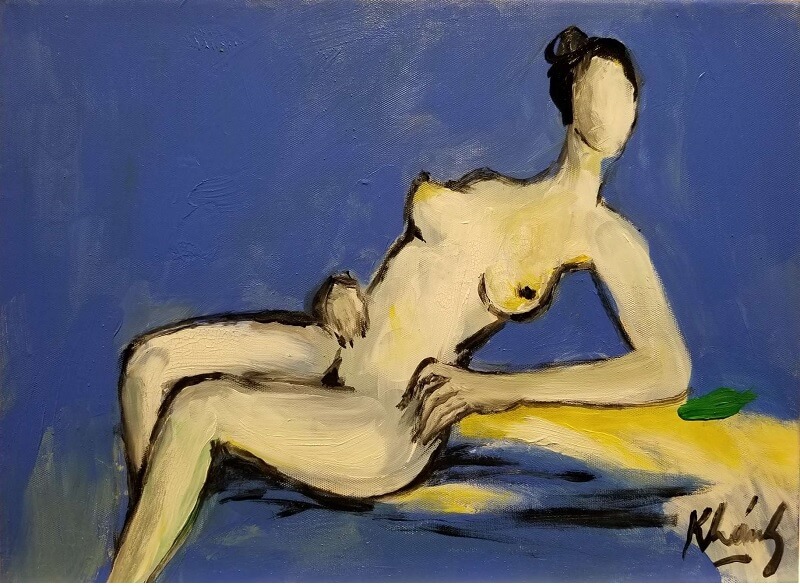 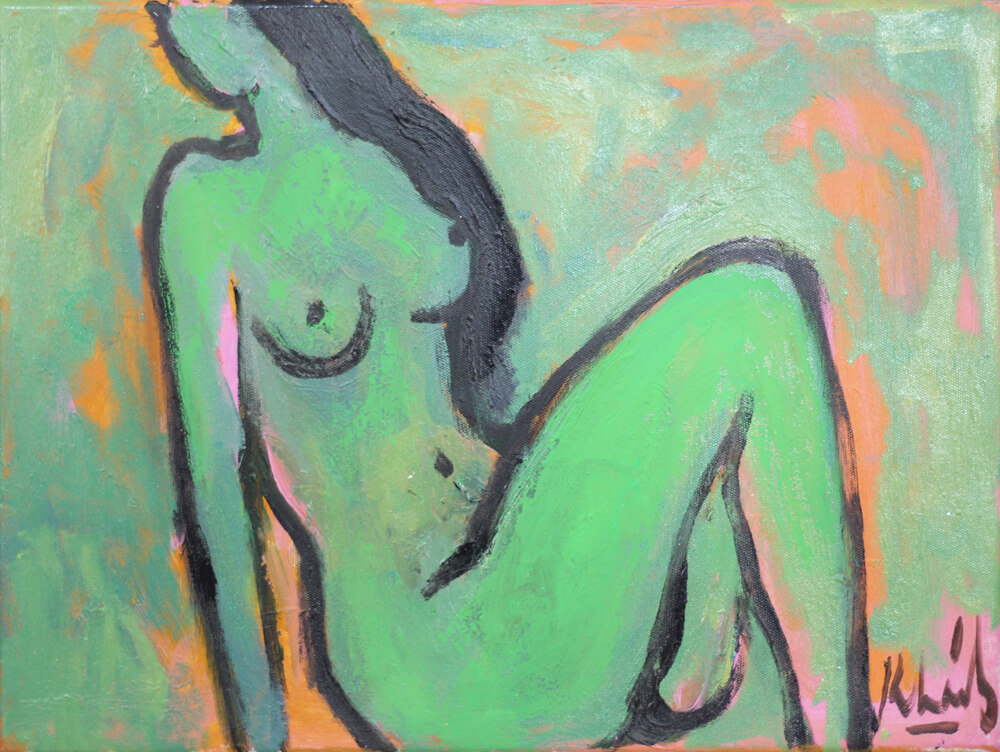 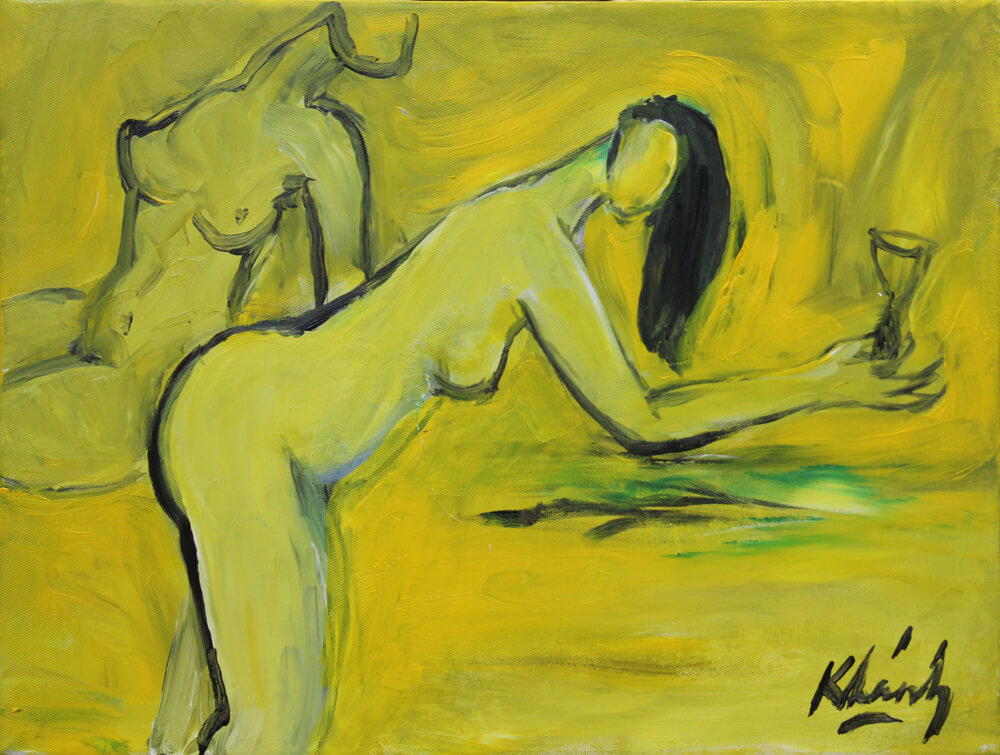 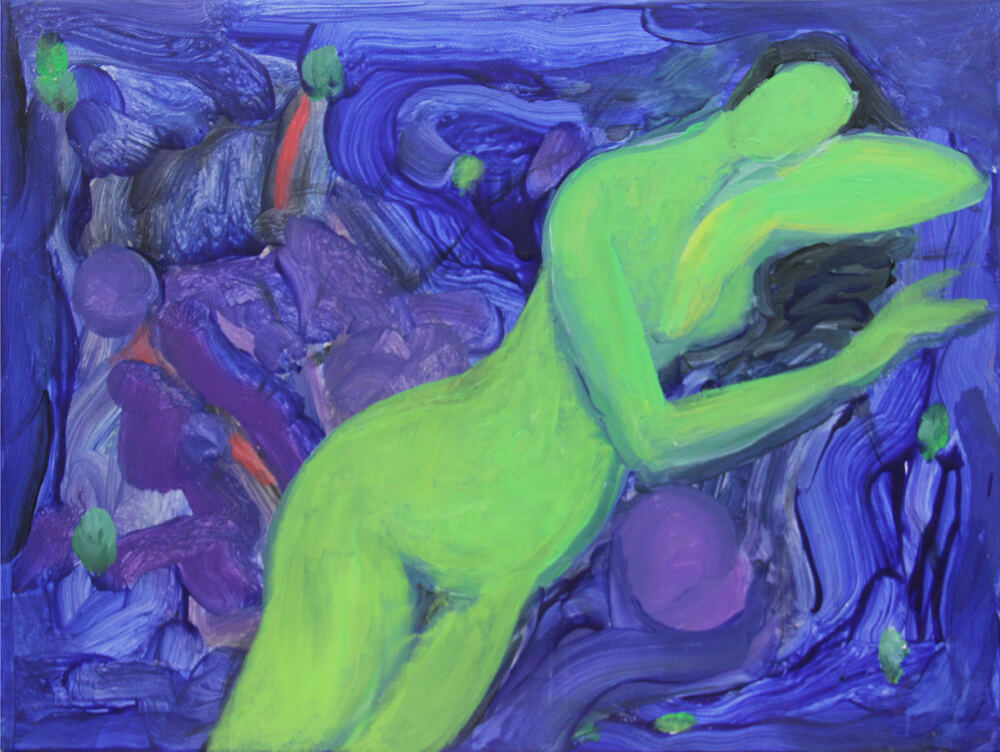 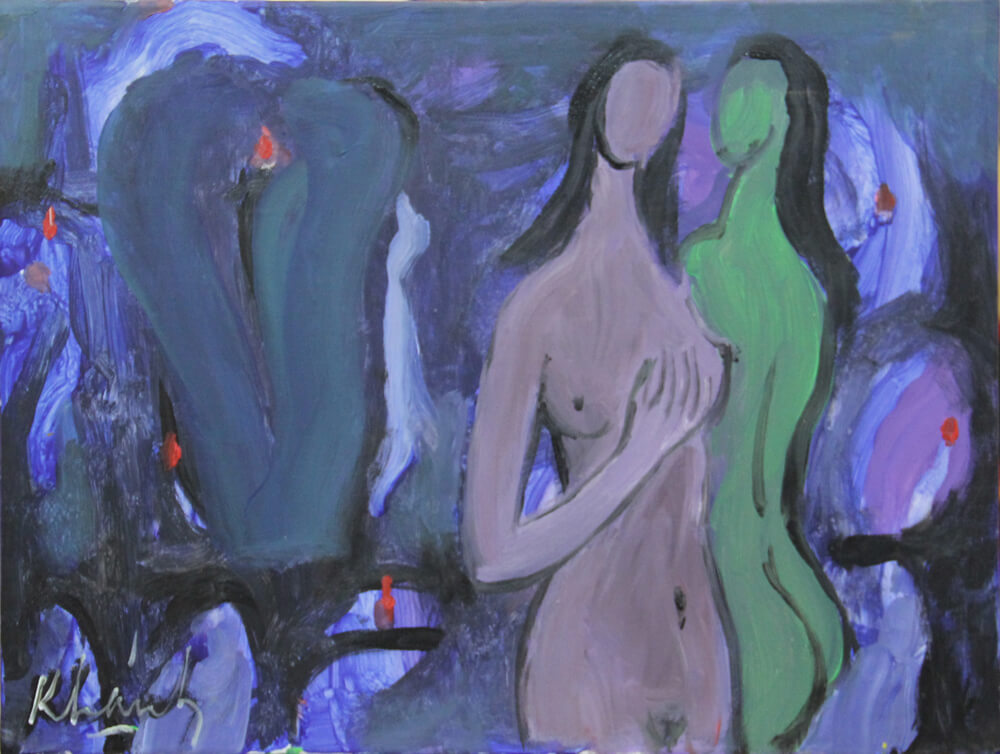 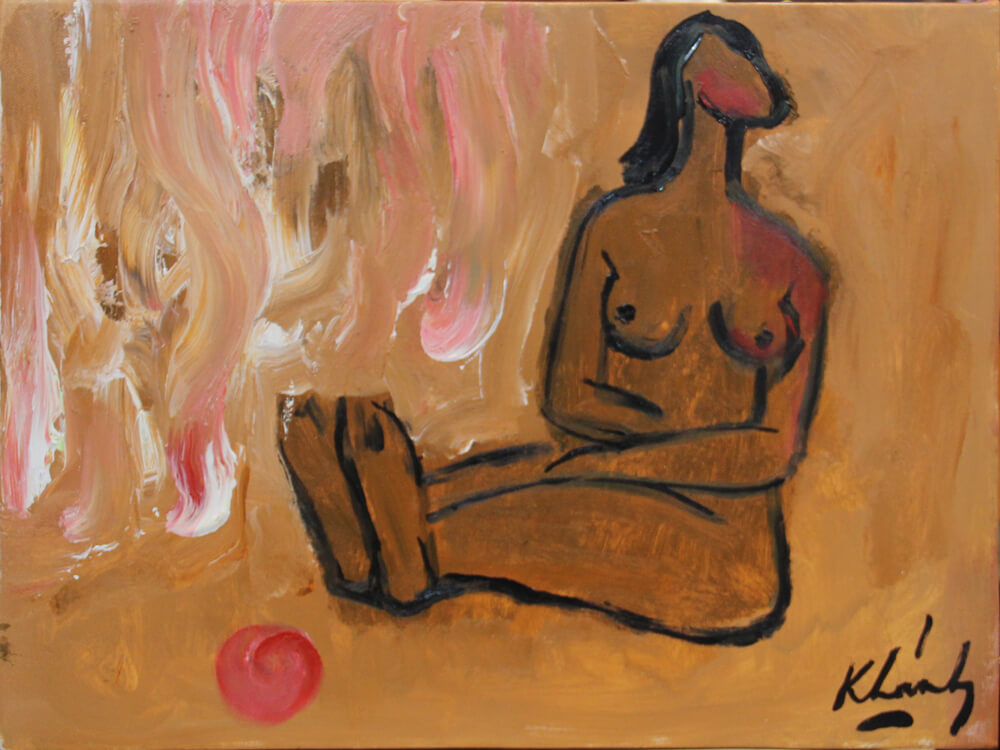 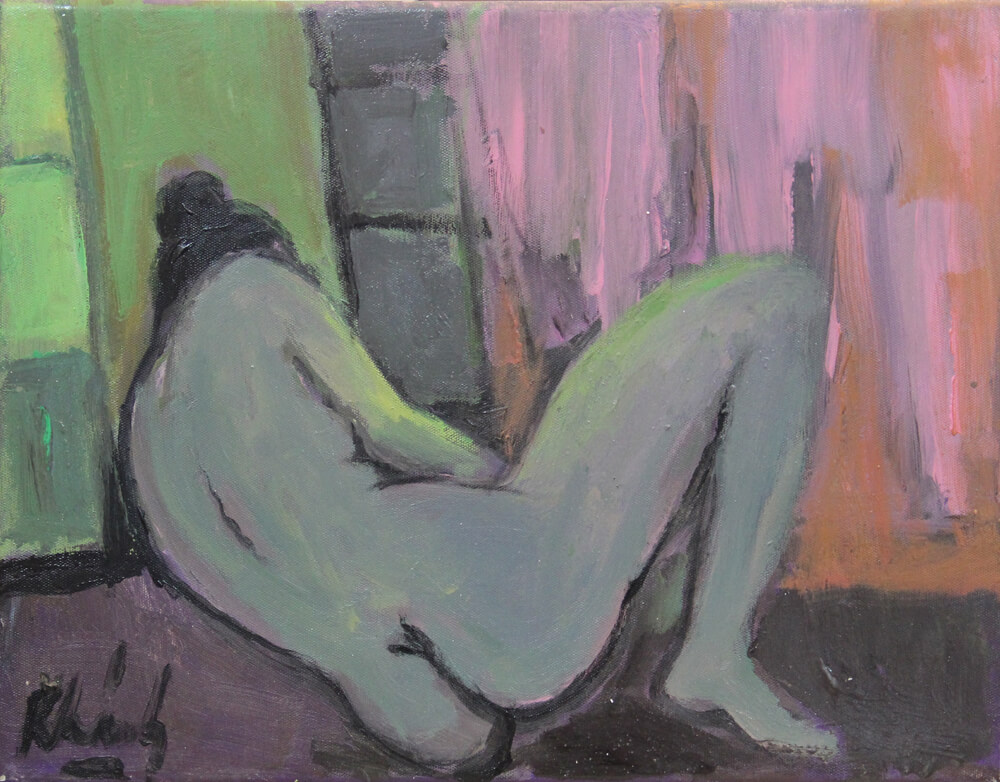 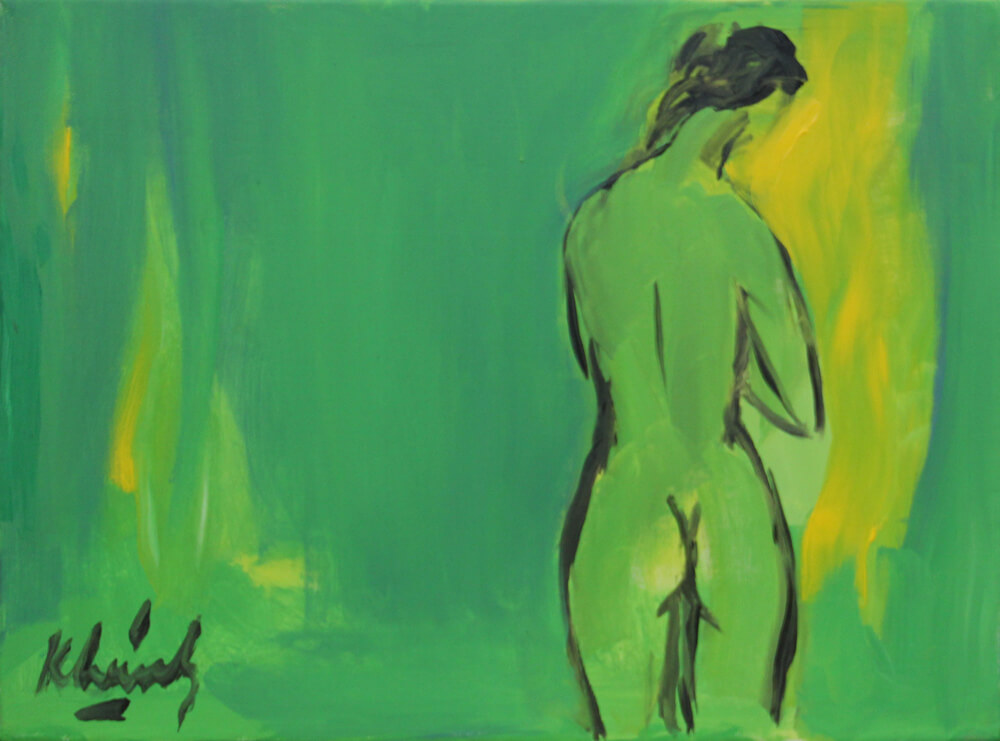 Commission this artist to create a custom piece for your home. Email us what you’re looking for. We’ll speak with the artist and get back to you with details and a price quote.
Fields marked with a * are required No Fields Found.