The history of Vietnamese Fine Arts has evolved over time & closely connected to Vietnamese artwork, inextricably linked with the national culture and society. The masterpieces through historical periods have fairly reflected the features and characteristics of the country.

What is Fine Arts?

Fine art is one of the art forms which is considered creative art, especially visual art. It is created primarily for aesthetic and intellectual purposes and judged for its beauty and significance. Fine Art includes three main types: sculpture, painting, and architecture. 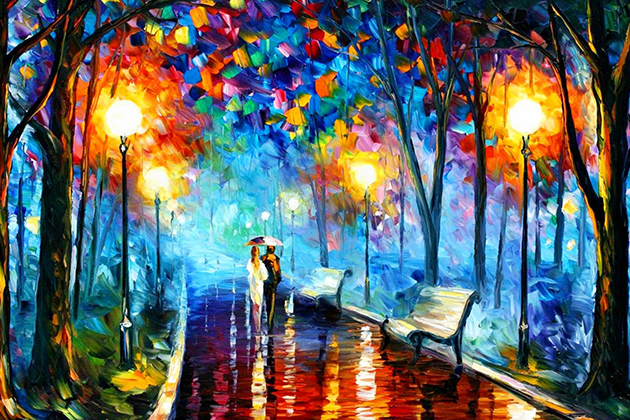 There are 54 ethnic groups in Vietnam and each group has its own tradition and culture. The diversity of the ethnic group is reflected in many traditional and cultural Vietnamese treasures. These treasures consist of many distinct works of art discovered all over the country such as ceramic, sculpture, painting, and casting made from clay, stone, bronze, steel, wood, and paper. The preserved relics prove a long history of traditional fine arts of Vietnamese people. The picture carvings on the walls of the caves in Hoa Binh have a lifespan of almost 10000 years, a bronze ladle found in Hai Phong and bronze tools found in Thanh Hoa are from 4th century B.C. 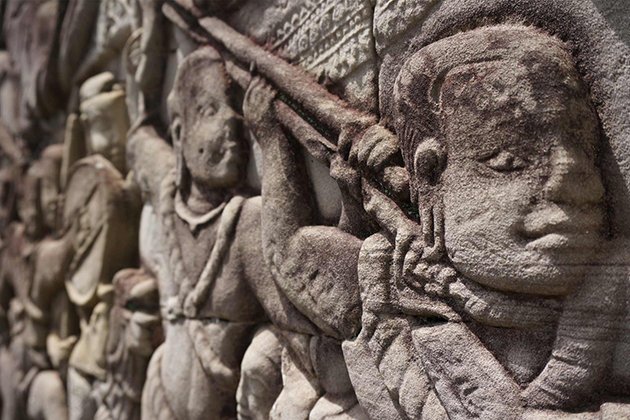 Decorative objects made from metal, ceramic, and stone from the first millennium B.C. through the seventeenth century, are the combination of unique Vietnamese features with the iconography and decorative motifs that resulted from cultural interaction. Objects from this period are divided into three groups: the early cultures of Dong Son in the north and Sa Huynh in central and southern Viet Nam, the trading cities of Fu Nan, and the polities of Champa. 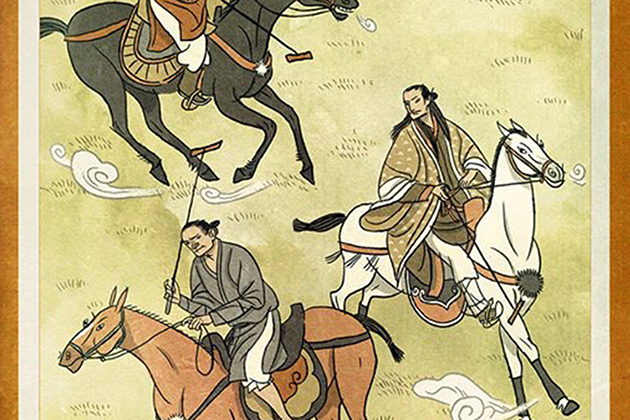 This is considered the first national, professional, and scholarly painting, a painting that brings the spirit of the new era but still retains the traditional feature of the nation. 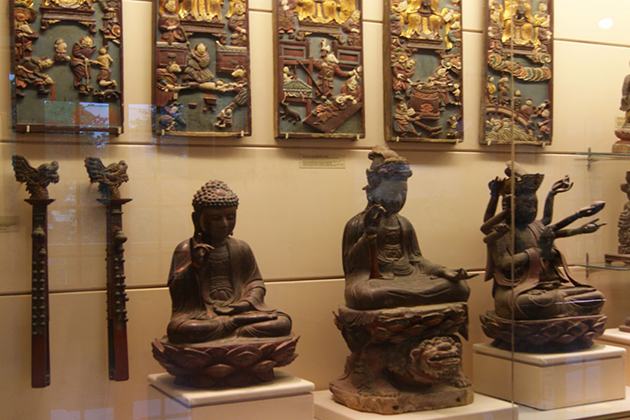 In the Indochina, Vietnam oil painting more or less had its specificity with unique content reflected in some artistic masterpieces such as “Young Woman with a Lilies” (To Ngoc Van); “Playing Mandarin Square Capturing” (Nguyen Phan Chanh); “The spring garden of Nothern” (Nguyen Gia Tri). Vietnamese artists went through Classical school to realism and somehow approach modern schools like Impressionism.

The North entered the Resistance period, the Vietnamese oil painting has transformed the achievements of the previous time to the socialist trend. The remaining migrated to the South, merged with Gia Dinh Fine Arts College or University of Fine Arts Ho Chi Minh City now.

This period in the South – the old Saigon, famous artists from all over the country organized exhibition continuously, in Ty Culture (Tu Do), at the Viet American Association, with artists such as Nguyen Gia Tri, Van Den, Nguyen Sien, Ta Ta, Hieu De, Nguyen Thanh Thu. By the 1960s, a group of young Saigon painters was formed, including painters Nguyen Trung, Ho Duc Duc, Be Ky, Ho Huu Thu, Trinh Cung, etc.

This was the flourishing period of Modern schools: Impression, Cubism, Surrealism, Abstraction, etc. In this golden age, painters were very public and affectionate, especially in the middle class of doctors, engineers, civil servants, professors, etc. After each month’s salary, they often extracted money to collect paintings, statues. 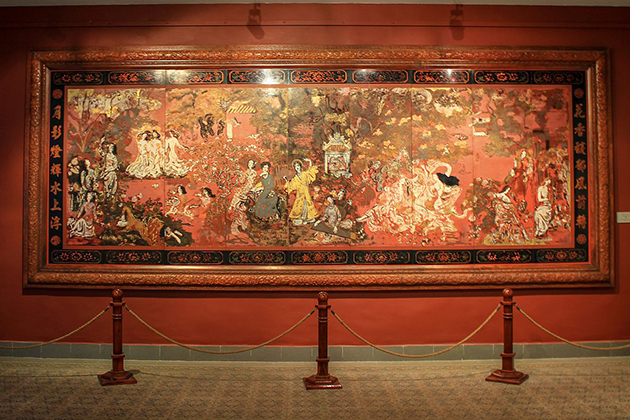 In the South, the society was constantly renovating and building a new society. Saigon people and local artists are too strange. Therefore, many painters gave up painting. The rest became timid because of changing social circumstances. During this period, there were almost no private exhibitions. There were only joint exhibitions organized by the City Art Association or the Vietnam Fine Arts Association yearly or every 5 years.